A screw machine is a type of lathe used for the precise shaping of hard materials (usually metal) into specially designed components. Typically, this equipment works by rotating a workpiece at high speeds and allowing it to be operated on by various changeable cutting tools. Screw Machine might be a misleading term for this machine since they are used to produce a range of different components in addition to screws. Threaded parts represent only a small portion of the items manufactured by these types of machines.

Prior to the 1840’s “screw machining” was used to refer to any process that involved the manufacturing of screws. When Stephen Finch introduced the turret lathe in 1845, it was called a “screw machine”. In 1860, Joseph R. Brown improved the original turret lathe, which at that time was manually operated, with an upgrade and the machine’s movements could now be mechanically automated with the use of drum cans. During this time these machines were now known as automatic screw machines, while the earlier versions were named manual screw machines. 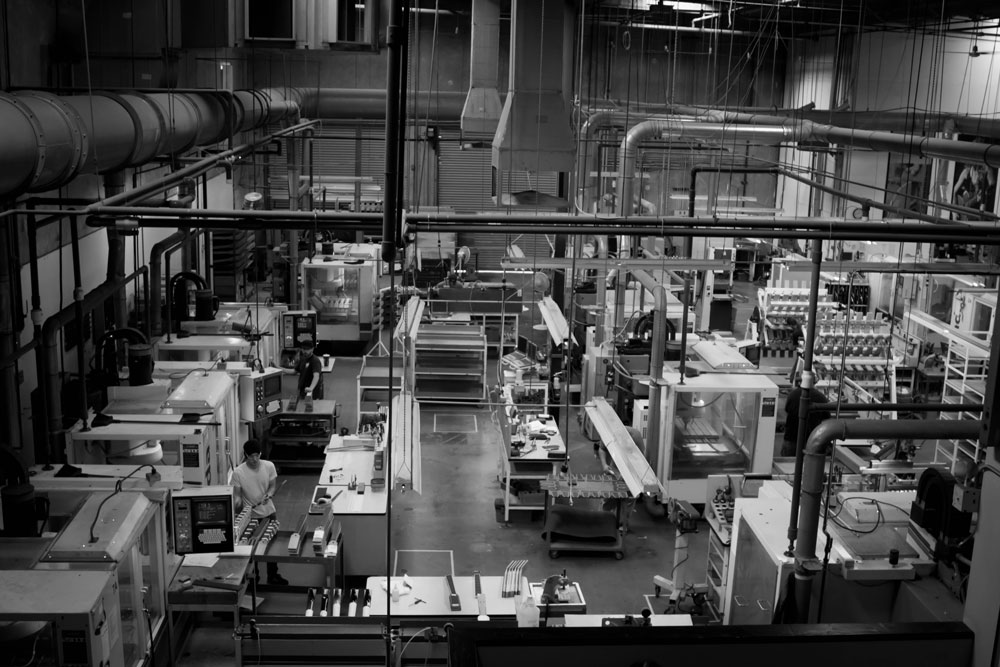 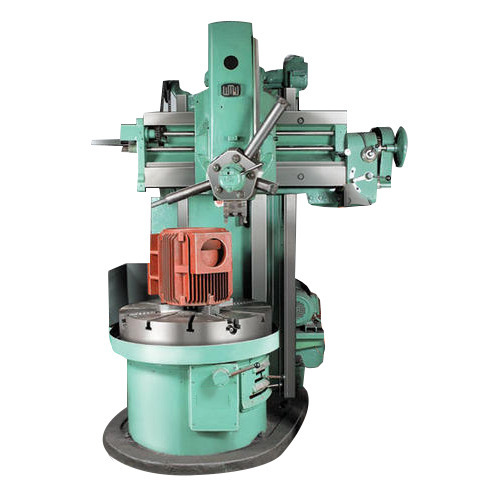 Turret Lathes were the first types screw machines. They were first used in the mid-1840’s to mass-produce screws for the percussion locks of 30,000 pistols under a government contract. Turret lathes consist of h

orizontally or vertically rotating turrets fitted with different cutting tools that advance toward the rotating workpiece. Once one tool completes its operation, the turret slides back and indexes the turret to apply a different tool to the workpiece. When all of the tools on the turret have shaped the workpiece, the final product is released and another workpiece is added to the spindle. Earlier, manual versions of turret lathes are no longer used and have been replaced by more automated machining methods.

Cam-operated screw machines are mechanically automated by a series of disc cams. These became popular in the late 1860s and the rotating cams transform rotary movement into linear movement. As the cam rotates, linear motion is used to advance the cutting tools to the rotating workpiece. This was the first type of automated screw machine. Cam-operated machines are now largely replaced by CNC-operated machines but continue to be widely used in many fabrication workshops.

In a CNC screw machine, the cutting tools are controlled by computer programs. CNC lathes/CNC turning centers also fall under the family of automatic screw machines but instead of relying on cams for controlling the approach of cutting tools, the movement is controlled electronically via programmable user input. CNC lathes became popular in the 1950’s and are one of the most popular automatic machines with their superseded cam-operated lathes. CNC lathes are known for their enhanced precision and accuracy and their quick job hangover rate.

These types of screw machines feature multiple spindles that hold, rotate and form several workpieces at the same time. The spindles are mounted on a rotating drum, which advances the parts to different cutting tools at various locations. The operations needed to complete the part are divided among the cutting tools in a way that allows one rotation of the drum to produce the finished product. Multi-spindle screw machines can be either cam or CNC operated and are commonly used in modern fabrication facilities where mass production and repeatable accuracy are crucial.

Screw Machines Through the Ages

Since screw machines were introduced more than 150 years ago, there have been several changes and advancements. Manual methods have become obsolete and replaced with cam and CNC automation. Although CNC machines are more commonly used and have many advantages over mechanical cam automation, cam-operated machines are still being used in many types of machining applications. The best option of which machine to use will depend on specifics of the job that needs to be completed and the application at hand. 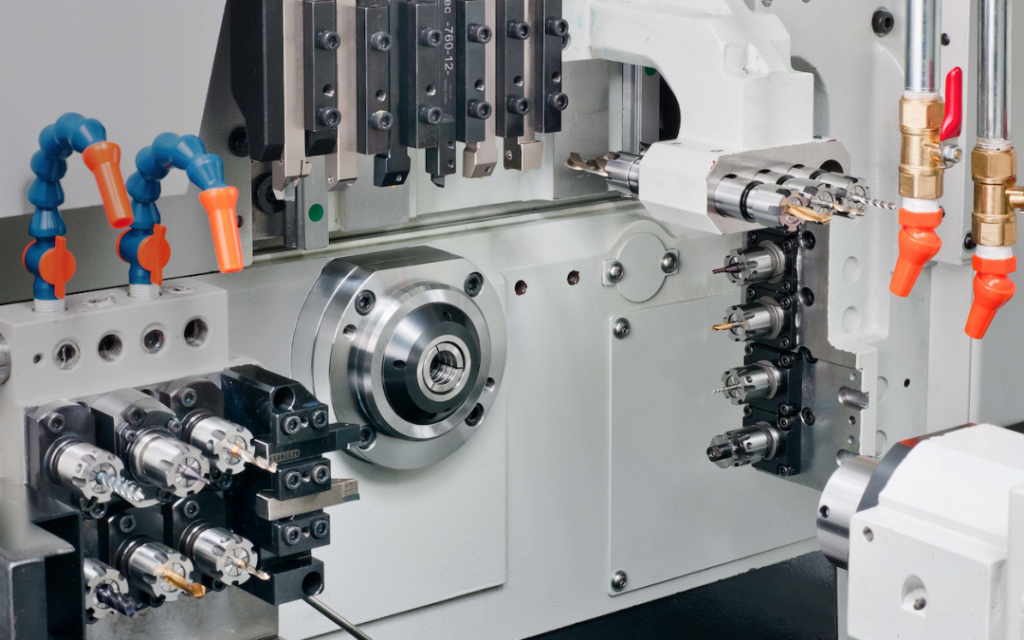 At Sheldon Precision we utilize a combination of CNC and cam driven Swiss Screw machines including Escomatic, Tornos, Star CNC, Milling & Secondary Equipment and Advance Inspection Systems. Since 1969, Sheldon Precision has had the ability and experience to manufacture components from a wide range of materials. Our expertise and stringent quality inspection standards ensure the highest quality components can be produced using steel, stainless steel, aluminum, brass and copper and titanium. We serve numerous markets with our Swiss Screws in the medical, military, aerospace, electronic, automotive and control/valve fields. 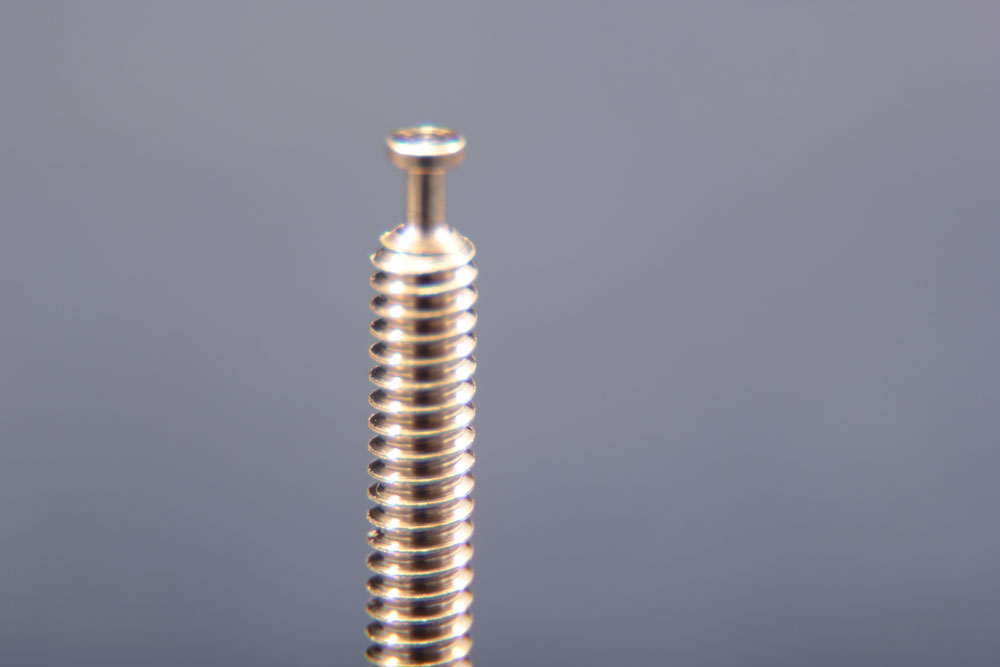 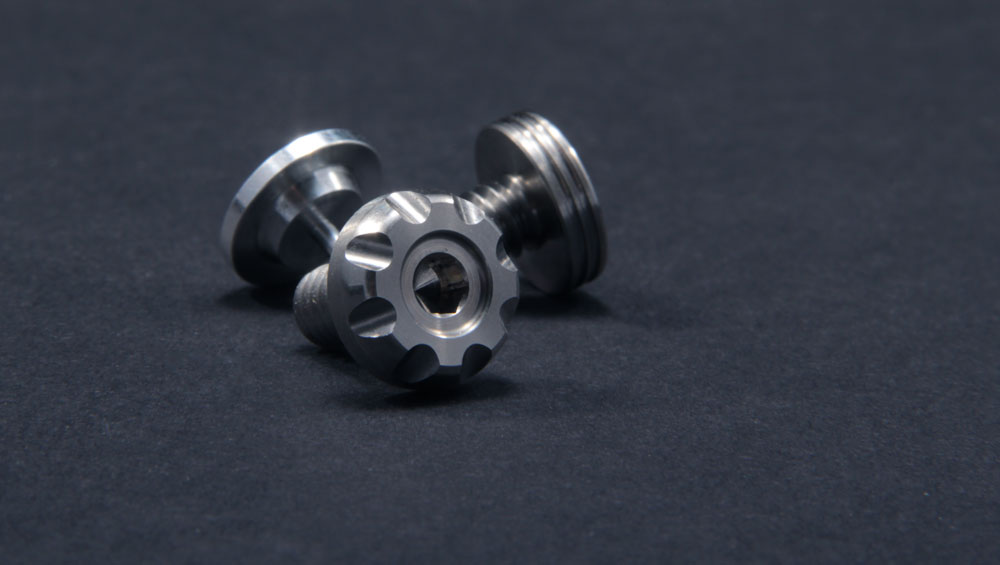 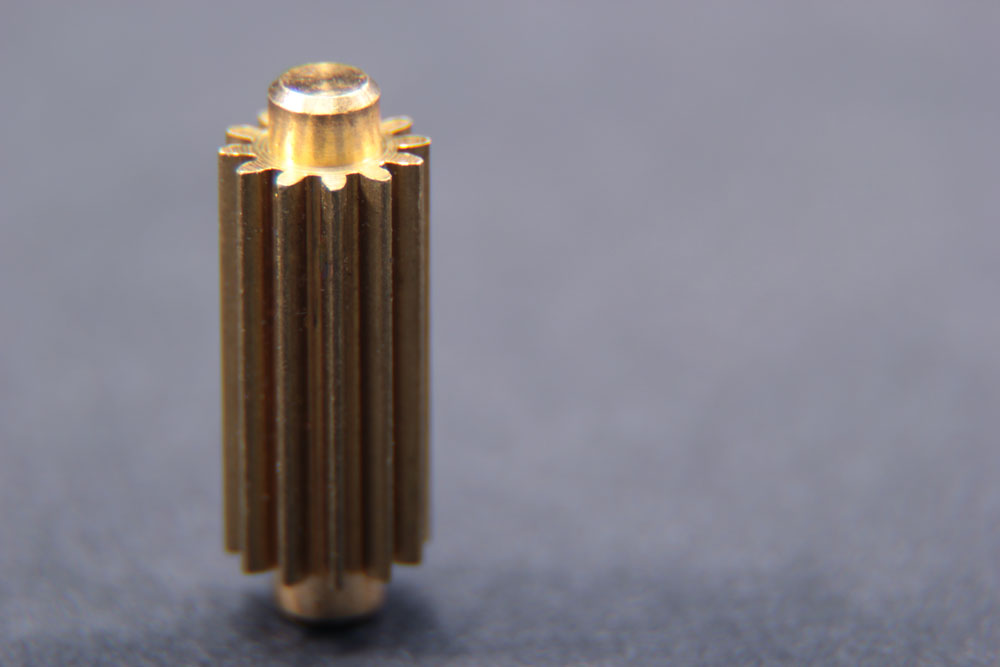 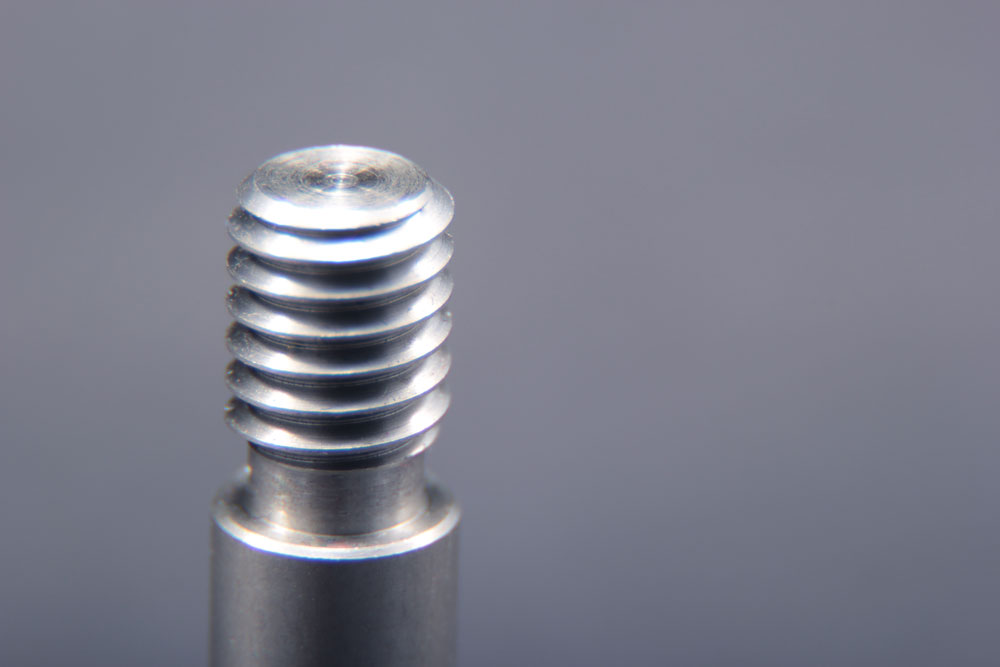 Contact Sheldon Precision for a quote on your next precision component machining project.

Check this section often for news and updates from Sheldon Precision as we continue to enhance the many ways we offer to deliver precisely what you need.